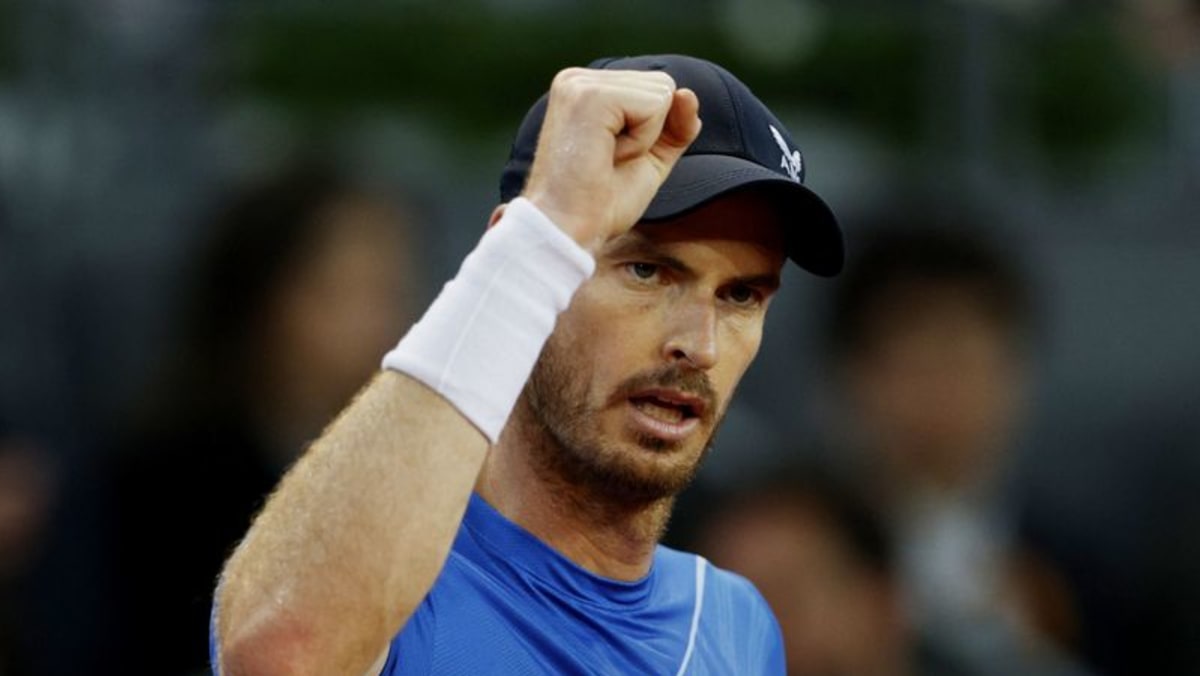 Andy Murray expressed understanding for what Dominic Thiem is going through in his recovery from a wrist injury, after the Scot claimed his first clay victory in five years on Monday to move into the second round of the Madrid Open.

Thiem has struggled for form since he returned to court from an injury which kept him sidelined for eight months and prevented him from defending his U.S. Open crown last year.

“I have no idea exactly what his injury was or if it was similar to mine, but, yeah, wrists aren’t easy,” Murray told reporters following his 6-3 6-4 win over the Austrian.

“It’s difficult when you try to come back from that, because the pain that you feel when you initially hurt it, mentally it’s very difficult to, you know, let go of the wrist.”

Monday’s clash in Madrid was only Thiem’s fourth match this year and the 28-year-old was far from his best, making 33 unforced errors, the majority of which came from his forehand.

“But there were certainly specific shots that usually (Thiem) would make. He’s still serving well, has a fantastic kick serve, was hitting his backhand very well. He’s an excellent mover.”

“Obviously I have had some doubts… about my own game at times over this last period, but I do feel like I have started to play some better tennis, and I’m definitely moving better and moved very well tonight,” he said.

“I didn’t know if I was still necessarily capable of playing at that level on this surface. That’s why I was happy.”