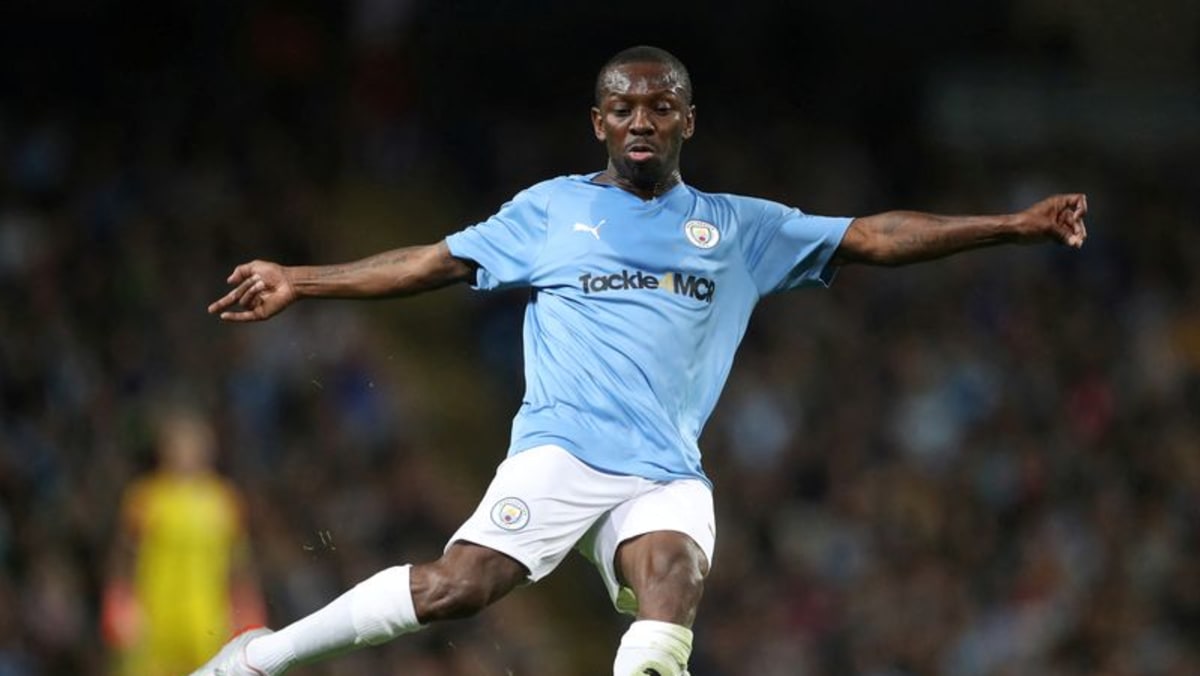 MUMBAI : Former Manchester City winger Shaun Wright-Phillips is confident the club can add an elusive Champions League trophy to their cabinet this season despite their “demanding” Premier League title defence.

City, bankrolled by the Abu Dhabi United Group, have been dominant in the last decade when it comes to domestic success but are still bidding to win European club football’s most prestigious trophy for the first time.

Pep Guardiola’s side came closest to ending the quest when they reached the final last year only to be defeated 1-0 by English rivals Chelsea in Porto.

In this season’s Champions League, City have reached the semi-finals where they will meet Spain’s record 13-times champions Real Madrid later this month.

“I think that they’ve got everything going the way they want it to go at the minute,” former England international Wright-Phillips, who spent two spells at City, told Reuters. “You can see what they’re capable of.

“But it’s just those little fine margins and the players know that. I think a lot of people forget (that) they did get to the final the last time. I don’t think there was anybody in that squad apart from Pep that ever experienced anything like that.

City lead Liverpool by a point at the top of the Premier League after an enthralling 2-2 clash last week with both teams having seven matches left to play in the campaign.

“I think if they keep winning in the Premier League it just builds up momentum and confidence running into the Champions League,” Wright-Phillips, the stepson of former Arsenal and England striker Ian Wright, said on the sidelines of DreamSetGo’s Manchester City trophy event in Mumbai.

“And of course it can easily go the other way but I think the way Pep has them drilled no matter what happens the week before or the week that’s coming up you always see City put on a similar performance all the time and create as many chances.

“It’s just a matter of putting those chances in the back of the net.”

Calling Guardiola and Liverpool’s Juergen Klopp the best managers on the planet currently, Wright-Phillips said the level of consistency of the two clubs set them apart from their domestic rivals.

But he did not agree that England’s top tier has turned into a two-team battle in recent years, despite Chelsea, Tottenham Hotspur, Arsenal and Manchester United being left to chase a top-four finish this season.

“The difference with those four teams is that Liverpool and Man City no matter how bad they play, they still know how to pick up free points and the other teams tend to lose them,” the 40-year-old added.

“I think the Premier League in itself is so demanding, especially for the bigger teams, because they’re obviously going for the title.

City, who are still in the hunt for a treble this term, face Liverpool in the FA Cup semi-finals later on Saturday at Wembley, with the Reds having already lifted the League Cup this season as they bid for an unprecedented quadruple of trophies.