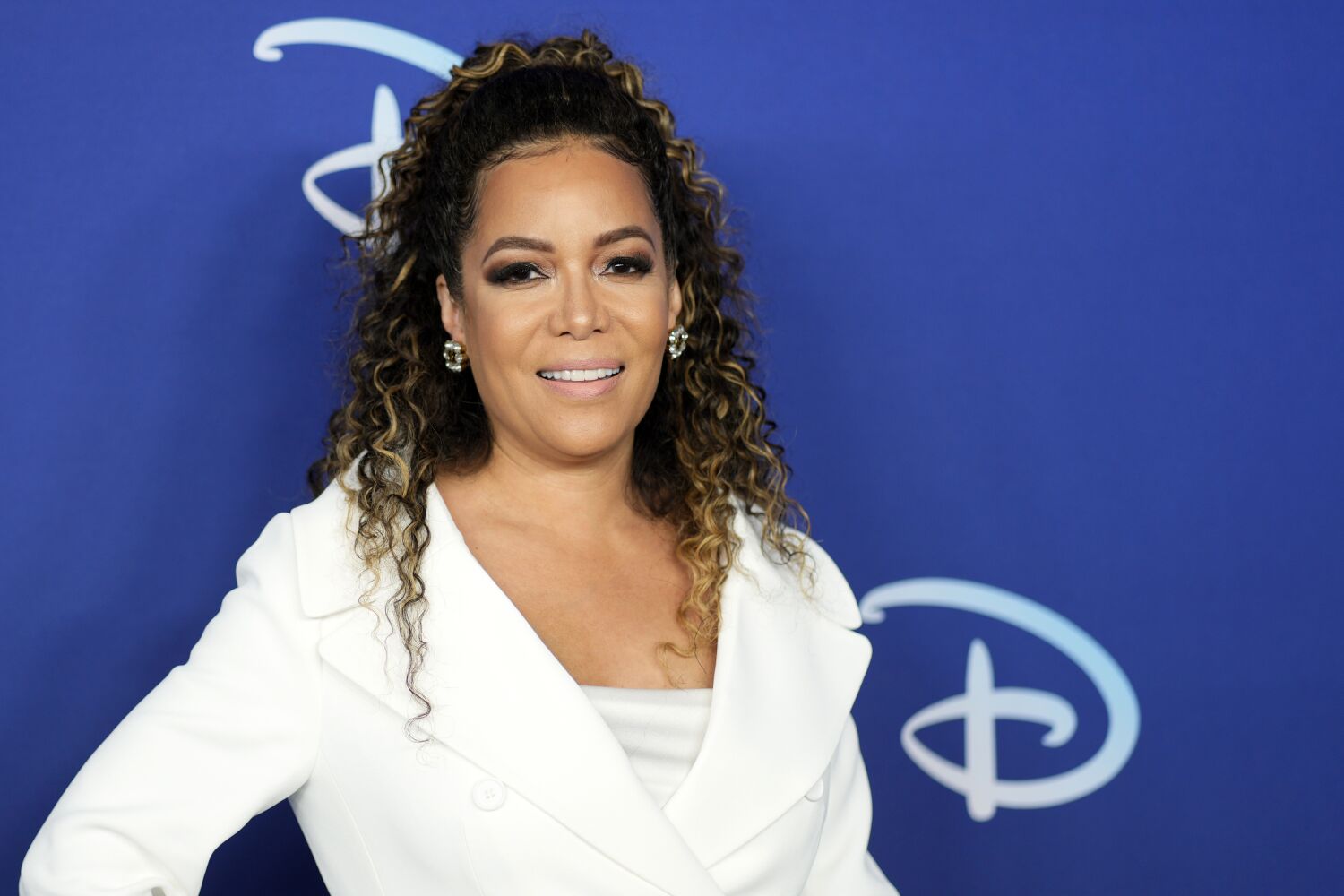 “The View” host Sunny Hostin said what a lot of “subjects” and critics of the British Empire were thinking following the death of Queen Elizabeth II: “We can mourn the queen and not the empire.”

After a fierce anti-colonizer discussion raged online Thursday upon news of the 96-year-old monarch’s death, Hostin echoed some of that discourse on the ABC talk show Friday when she recalled her time living and studying in London. She said she too enjoyed British traditions like the changing of the guard and the idea of meeting the monarch — for a time.

“I got caught up in the pomp and circumstance of it all … because I think we all love glam and pageantry,” she admitted. “And I think though, that we can mourn the queen and not the empire.

“Because if you really think about what the monarchy was built on, it was built on the backs of Black and Brown people. She wore a crown with pillaged stones from India and Africa. And now what you’re seeing, at least in the Black communities that I’m a part of, they want reparations,” she said.

The queen, who ruled for seven decades, has seen droves of former colonies declare independence during her reign. And Hostin mentioned that Barbados left “this colonization” as recently as last year, and she expects to see Jamaica leave the Commonwealth, perhaps under the rule of Britain’s new King Charles III, Queen Elizabeth’s 73-year-old son.

“Charles now is in a position that he has 14 colonies that he is now head of state, including Australia and Canada,” Hostin said. “It’s time for him to modernize this monarchy and it’s time for him to provide reparations to all of those colonies. And I also think, with monarchy, it’s very easy to uplift one family. The harder thing is to uplift all families. And I think he’s in a position to be able to do that.”

Of course, “The View” being a hotly debated show about hotly debated topics, offered additional viewpoints from co-host Joy Behar who noted that the queen fought against apartheid in South Africa but that she didn’t have much power as a figurehead. Co-host Ana Navarro added that the U.S. was also built on the backs of Black and Brown people, to which Hostin, who is Black, swiftly replied: “And we want our reparations.”

The panel also discussed a controversial tweet from Nigerian-born Carnegie Mellon University professor Uju Anya, who referred to Queen Elizabeth II as “the chief monarch of a thieving raping genocidal empire” and hoped that “her pain be excruciating.” The missive was deleted from the platform, but also stoked conversations about decorum and colonization.

Hostin defended Anya by arguing that the empire was indeed “a thieving, raping, genocidal empire.”

The discussion eventually evolved into the allegations of racism in the royal family lobbed by Prince Harry — Charles’ younger son — and his American, biracial wife Meghan, the “Suits” actor who became the Duchess of Sussex upon marrying the prince. The couple’s astounding departure from royal duties in early 2020, numerous lawsuits, allegations of bullying and other moves have torn open a rift in the royal family that continued to be a topic of debate this week, with many joking online that it caused the queen’s death.

But Hostin was sympathetic toward Meghan (despite the latter recently throwing shade at royal officials in her “Archetypes” podcast), and joined Navarro in sharing ways the new king could right the crown’s wrongs “to get some popularity” back by addressing a number of those issues.

“And maybe bring his family back together after the allegations of racism that have been made by Duchess Meghan Markle and her husband, his son Prince Harry. Maybe he can address that as well,” she said.

On Friday, in his first address to the nation, King Charles showed some affection toward the embattled couple.

The new monarch delivered a pre-recorded address in which he paid tribute to his late mother and renewed her “promise of lifelong service” for himself and to “uphold the constitutional principles at the heart” of their nation as the queen set out to do seven decades prior.

Those swept up in the dramatic saga of Harry and Meghan listened closely for the new king’s first reference to them, after many speculated that it was either Charles or his wife Camilla (or as Hostin called her, “a sidepiece”), who questioned the skin color of their mixed-race grandchild during Harry and Meghan’s bombshell 2021 interview with Oprah Winfrey.

The king made a brief nod to Harry — who is now fifth in the royal line of succession behind elder brother Prince William and his three young children — after he announced new roles for William, the new Prince of Wales, and his wife, Catherine.

“I want also to express my love to Harry and Meghan as they continue to build their lives overseas,” he said.

Harry and Meghan quietly saluted the queen Thursday by making their Archewell website a makeshift memorial for the late ruler.