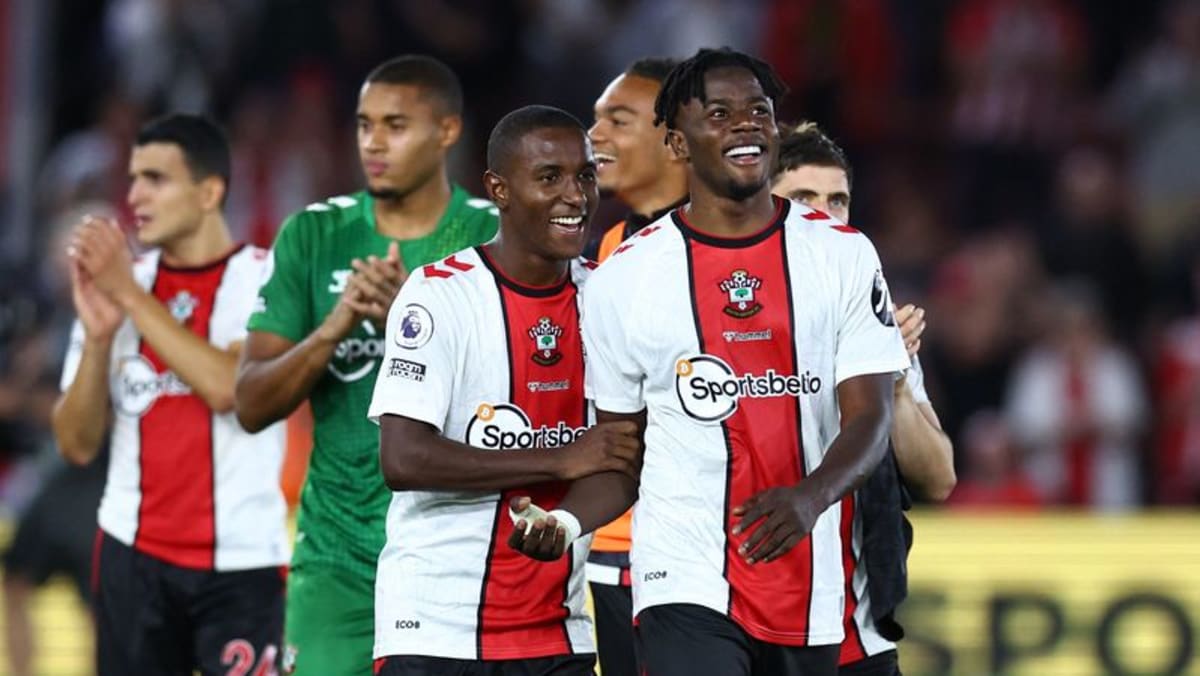 SOUTHAMPTON, England : Chelsea’s stuttering start to the season continued as they suffered a 2-1 defeat at Southampton on Tuesday despite Raheem Sterling giving them an early lead.

Sterling struck in the 23rd minute with his third goal in two games but Chelsea’s lead was shortlived.

Romeo Lavia levelled five minutes later with a thumping finish from outside the area.

Adam Armstrong then turned the match on its head in first-half stoppage time – finishing superbly to round off a slick passing move by the hosts.

Chelsea, beaten at Leeds United in their previous away game, were unable to make much impression on a tireless Saints side in the second half despite plenty of possession.