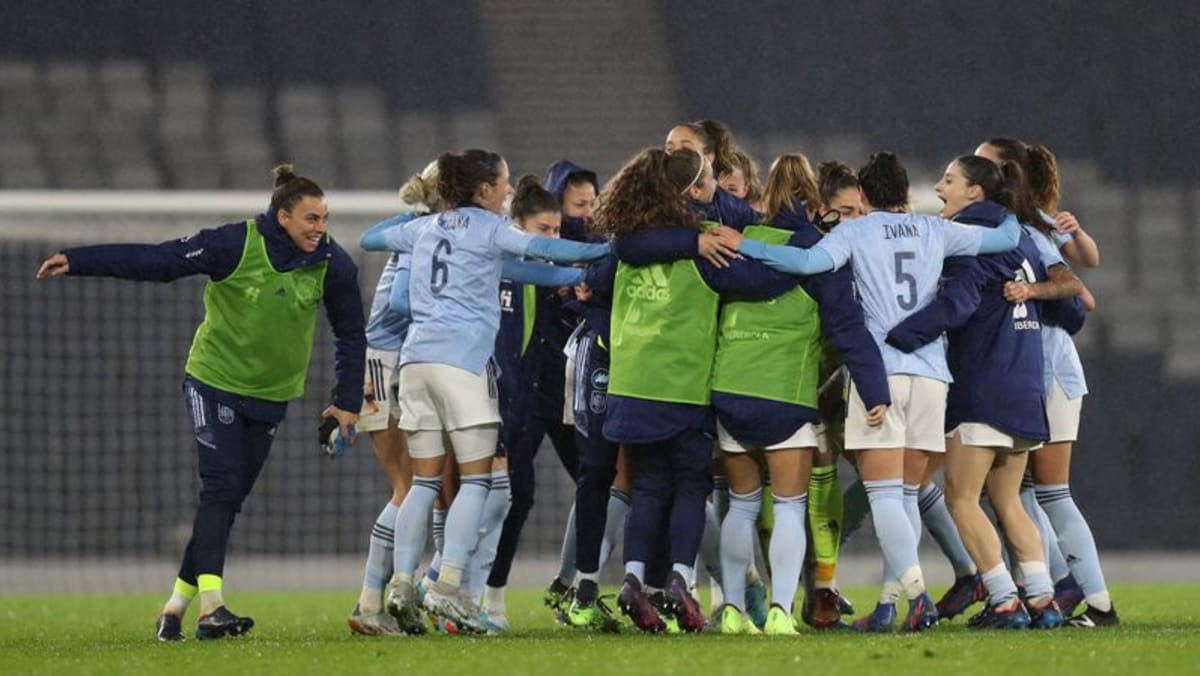 Spain and France became the latest teams to seal places at the 2023 Women’s World Cup in Australia and New Zealand after winning their qualifying groups on Tuesday, as England took a giant step towards joining them.

Sweden were the first European team to qualify for the World Cup following their earlier 1-1 draw at home to Ireland, and Spain sealed a berth at the finals with Jenni Hermoso’s double for a 2-0 Group B victory away to Scotland.

Delphine Cascarino scored the winner just after the break as France defeated Slovenia 1-0 to ensure top spot in Group I. They kept up their 100 per cent record with an eighth straight victory.

The top team in each group advance automatically to the finals, while teams finishing second go through the playoffs.

England’s Lauren Hemp and Georgia Stanway netted twice each, and there was a goal for Ella Toone, as the visitors thumped Northern Ireland 5-0 to move closer to automatic qualification.

They have a full haul of 24 points from eight games and will win Group D with at least a draw away to second-placed Austria in their penultimate game in the section in September.

Denmark also made it eight wins from eight with a 2-0 success against Azerbaijan but, as Group E also contains Russia, suspended by FIFA over the country’s invasion of Ukraine, no decision has yet been made on how that section will be decided.