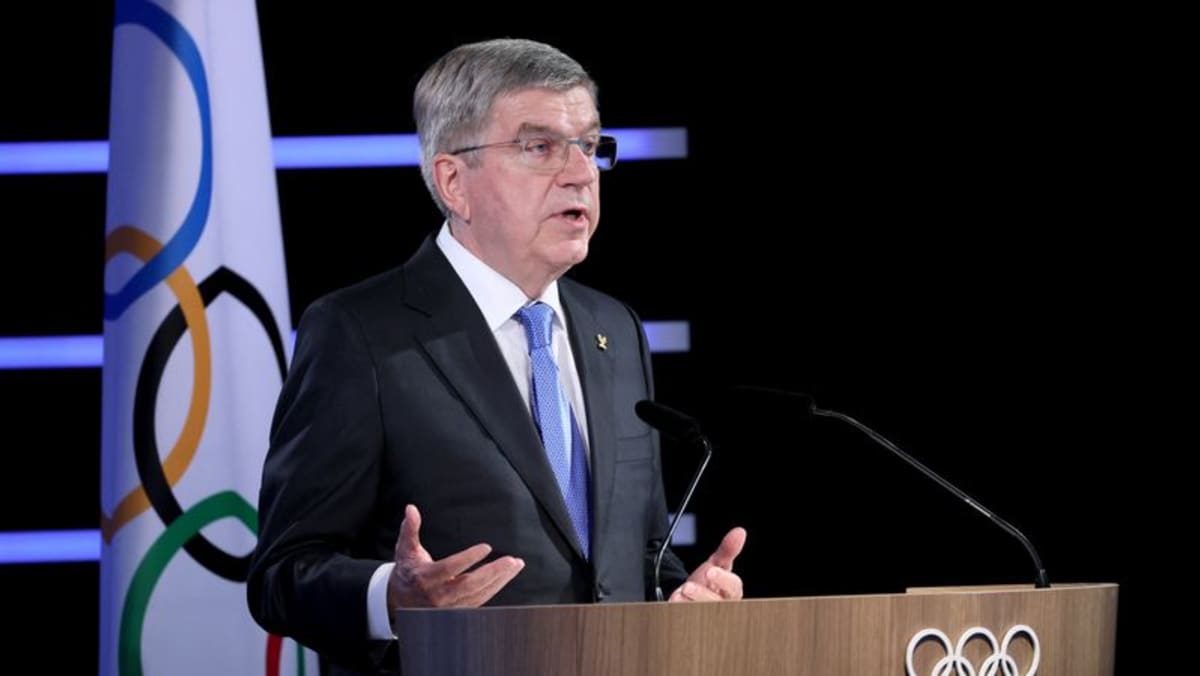 PARIS : Russian members of the International Olympic Committee did not take part in Friday’s IOC session despite receiving the backing of IOC president Thomas Bach to participate, a source said on Sunday.

The IOC has recommended that international federations move events from Russia and that Russian and Belarusian athletes not take part or compete under a neutral flag following Russia’s invasion of Ukraine.

It has, however, not sanctioned or banned Russian members who sit on the IOC from taking part in Olympic meetings despite widespread calls to do so, and has also not sanctioned the Russian Olympic Committee.

“We can inform you that our Russian IOC members did not take part in Friday’s session,” the source told Reuters on Sunday.

The source did not elaborate on the reasons for their absence though Isinbayeva also missed the latest meeting of the athletes’ commission of which she is a member.

The session was held in a hybrid format with a handful of senior members in Lausanne and most others signing in online.

The Kremlin calls its Feb. 24 invasion of Ukraine a “special military operation” to demilitarise and “denazify” its neighbour. Ukraine and the West call that a false pretext to launch a war of aggression.