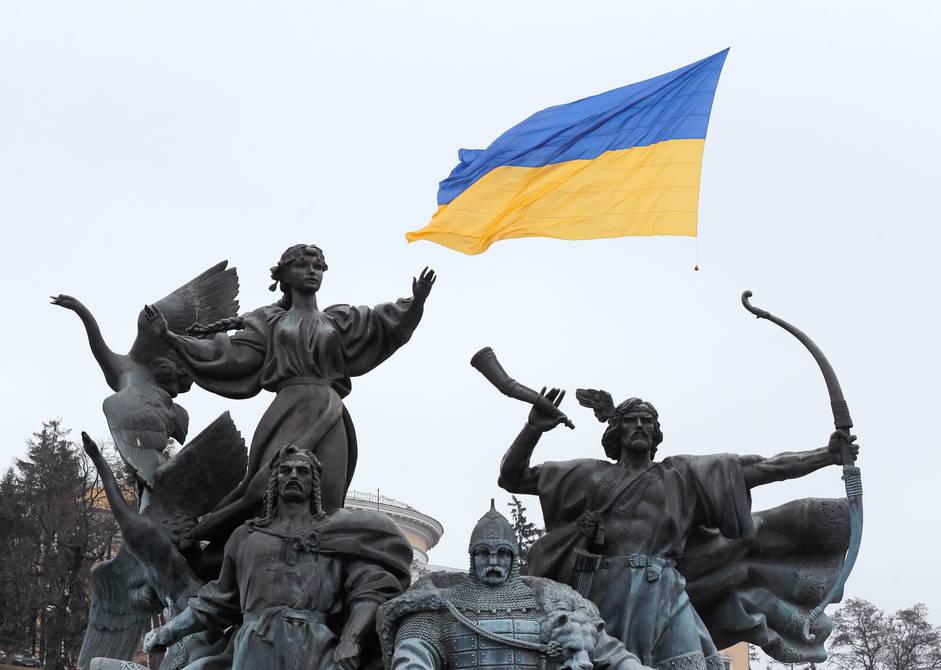 Russia increased its presence on the border with Ukraine with at least “7,000 soldiers”, some of them arriving this Wednesday, said a senior White House official, who described Moscow’s announcement of a withdrawal of forces as “false”.

“Yesterday the Russian government announced that it was withdrawing troops from the border with Ukraine (…), but now we know that this is false. In fact, we have confirmed that in recent days Russia has increased its presence along the Ukrainian border by up to 7,000 soldiers, some of whom arrived today,” the senior official told reporters, requesting anonymity.

Moscow can “at any time” launch an operation that would serve as a “false pretext” to invade Ukraine, he continued. “Russia says it wants to find a diplomatic solution, but its actions indicate otherwise,” she noted.

The senior official considers that this operation in search of a pretext could take “different forms”, such as “a provocation” in the Donbas region, or a false “incursion” into Russian territory.

There will be “more fake news from Russian state media in the coming days,” he anticipated. “We hope the world is ready.”

In parallel, a senior White House official announced that the Vice President of the United States, Kamala Harris, will meet on Saturday with the President of Ukraine, Volodimir Zelensky, on the sidelines of the Security Conference in Munich. (I)