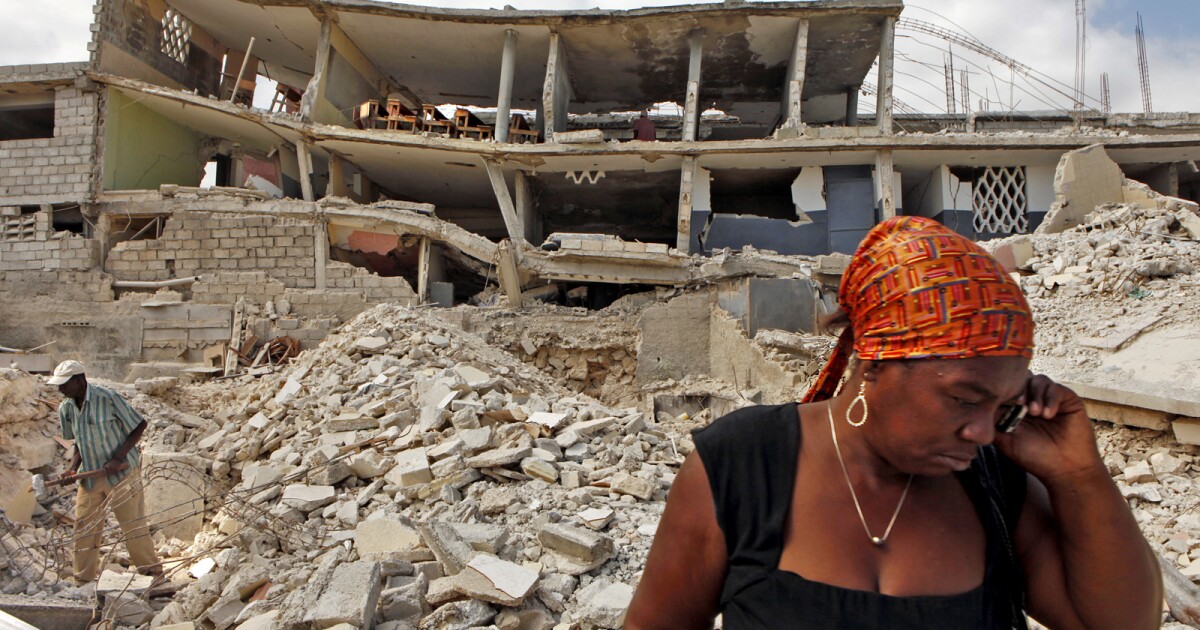 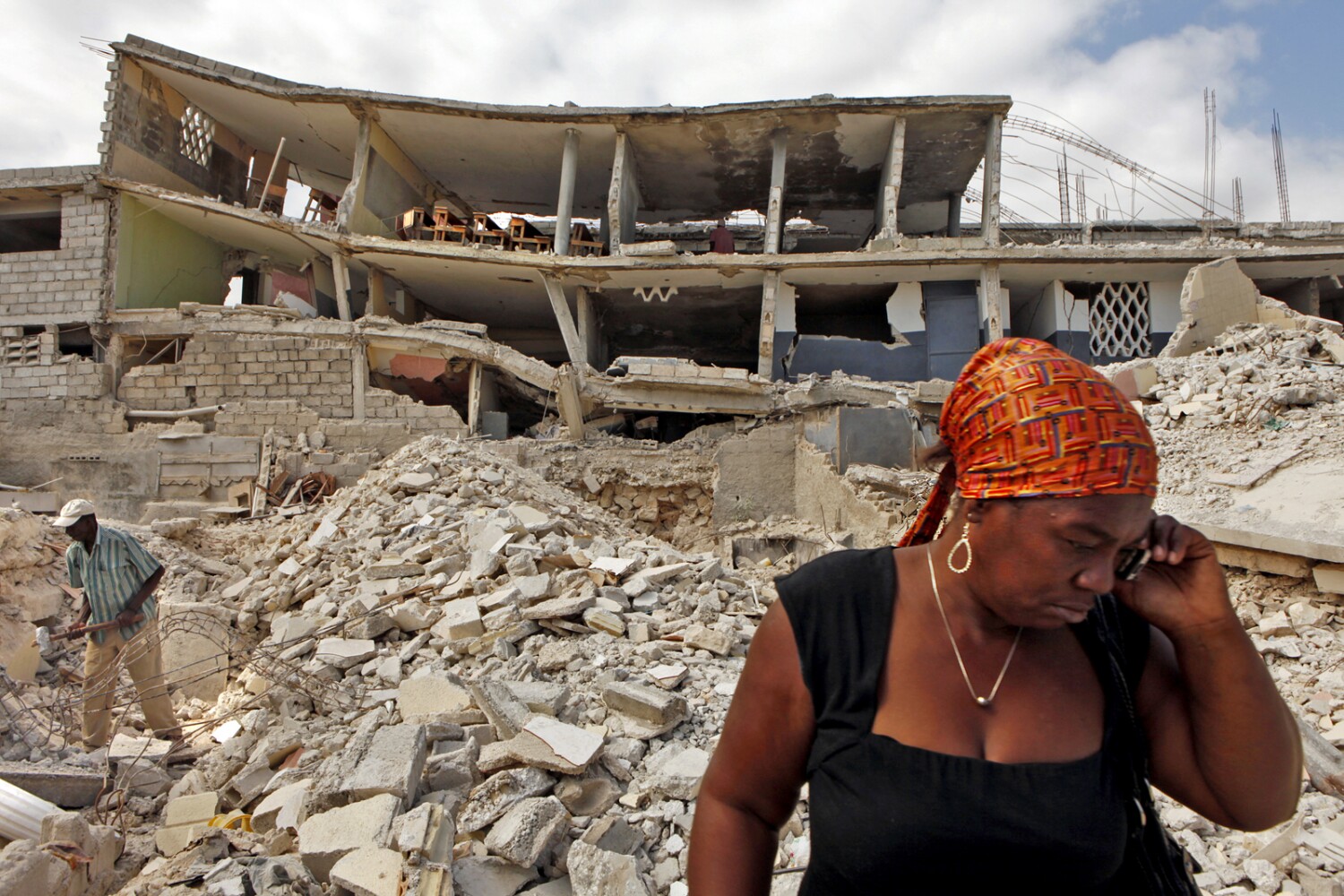 When an earthquake devastated Haiti in 2010, the international community pledged billions of dollars toward recovery. Much of that aid never went to rebuilding Haiti — or even to the Haitian people. But Haiti’s instability goes back even further. In fact, it has a lot to do with outside political forces dating back to the country’s origin story as the world’s first Black republic.

Today, Episode 4 of “Line in the Land,” a podcast from Texas Public Radio and the Houston Chronicle. We’ll be back with Episode 5 next Tuesday. We’re airing an episode from “Line in the Land” every Tuesday through the end of August.

As Haiti reels from crises, U.S. policy decisions are called into question

Op-Ed: The West owes a centuries-old debt to Haiti