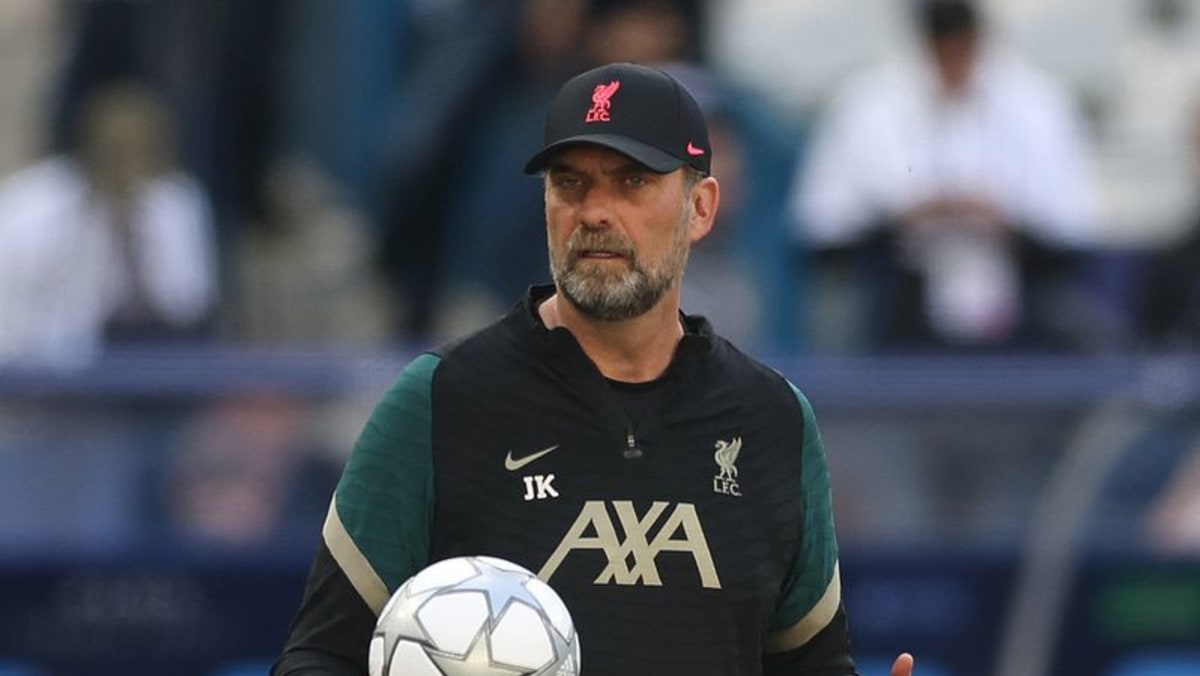 The game, a rematch of the 2018 final, had been scheduled for St Petersburg’s Gazprom Arena but was shifted to the Stade de France after Russia’s Feb. 24 invasion of its neighbour.

“I am happy that the game is here for thousands of reasons,” Klopp told reporters. The war is still going on and we have to think about that.”

The German said moving the final to Paris was “exactly the right message that Russia should get”.

Moscow calls the war a “special military operation” to demilitarise and “denazify” Ukraine. Kyiv and the West call it an unprovoked war of aggression.

Liverpool hopes to win a third trophy this season after success in the League Cup and FA Cup, while Real seeks to add to their LaLiga triumph and clinch a record-extending 14th Champions League crown.