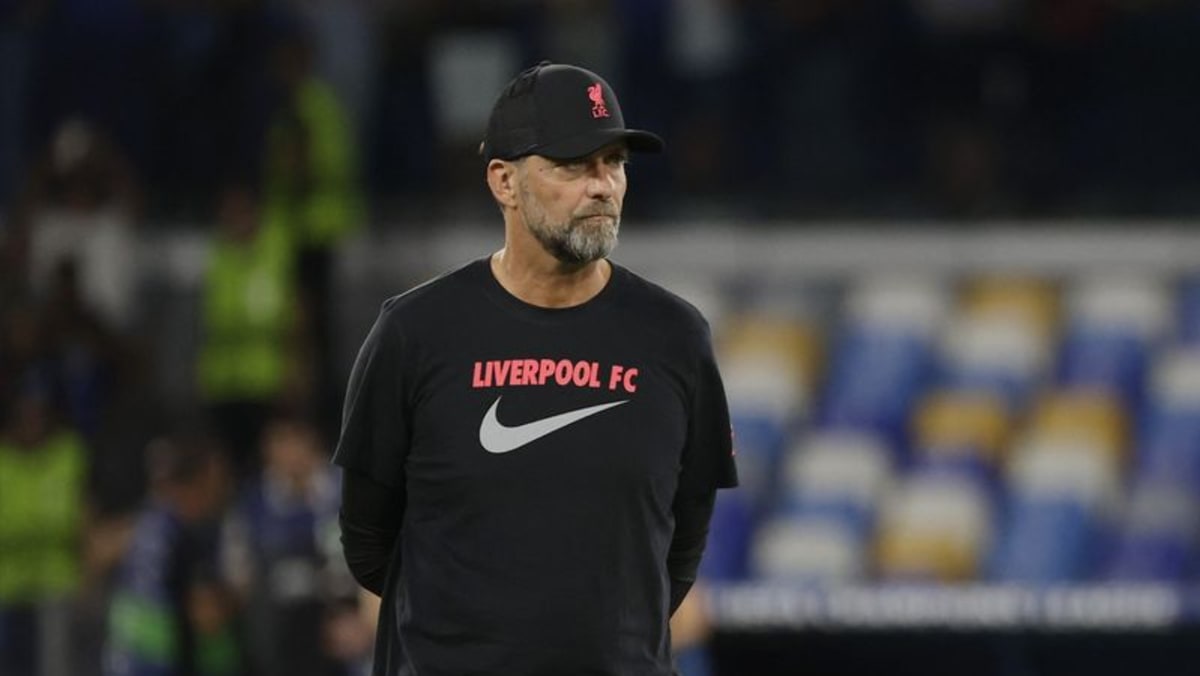 NAPLES, Italy : Juergen Klopp said he needs to “reinvent” his Liverpool team after they suffered a 4-1 hammering at the hands of Napoli in their Champions League Group A opener on Wednesday.

Klopp’s side were outplayed in the first half and fortunate to only go in 3-0 down at the break and the German, who won the competition with Liverpool in 2019 and led them to the final last season, said there was plenty to be fixed.

“A little bit, it looks like, we have to reinvent ourselves, so it’s really a lot of things lacking, not in all games but now. The fun part is we have to do that in the middle of a Premier League season and a Champions League campaign,” he told reporters.

“We have to find a set-up to be much better in pretty much everything,” he added.

This season Liverpool have also lost to Manchester United in the Premier League and drawn with Fulham, Crystal Palace and Everton.

In the heat of southern Italy, though, Liverpool produced their worst performance of the campaign, with even basic defending and midfield pressing lacking.

“It is really tough to take, it’s not that difficult to explain when you watched the game. OK first of all Napoli played a really good game, we didn’t, that is the first explanation for the defeat,” Klopp said.

“They scored one penalty and missed another but the next two goals we served on a plate and we should defend better. We were not compact defensively or offensively. Until Thiago (Alcantara) entered the pitch I cannot remember one counter-pressing situation, we were too wide,” he said.

But Klopp was nonplussed as to the reason for his team’s sudden loss of so many of the qualities that have made them one of the top sides in Europe in recent seasons.

“Everything (wrong) is obvious but why it happened, I cannot answer now, let me think about it. It is a really tough cookie to take, but I have to take it.”