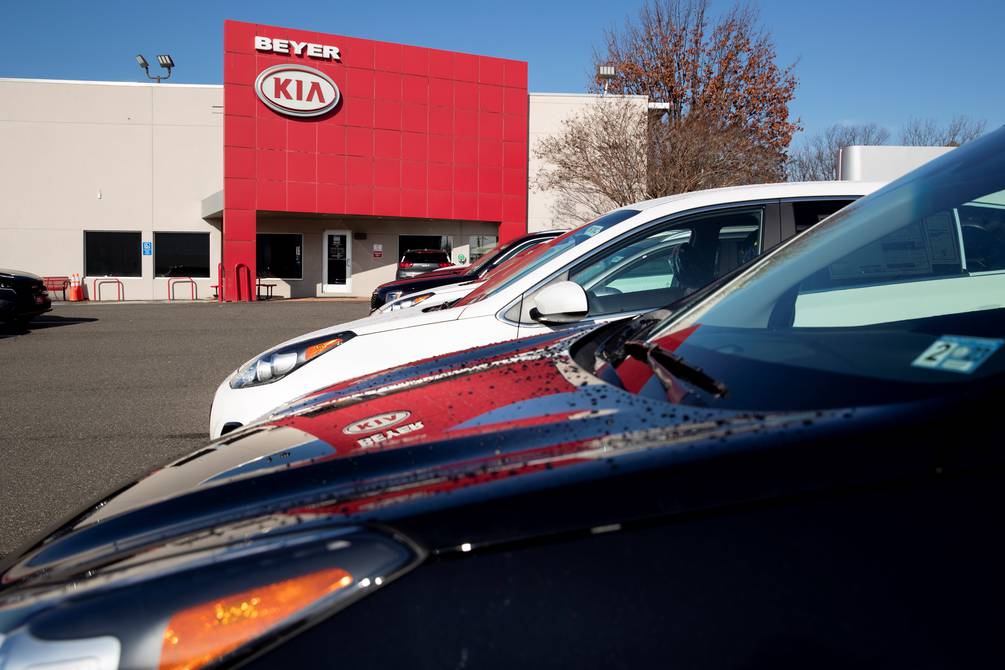 South Korean automakers Hyundai Motor Company and Kia Motors issued a warning to nearly 500,000 car and truck owners in the US. The message is to park away from buildings to avoid explosions that lead to a fire.

Owners of 2014-2016 Kia Sportage, 2016-2018 Kia K900 and 2016-2018 Hyundai Santa Fe vehicles should park their vehicles outdoors and away from other vehicles or structures due to the risk of fire, even if the vehicle is turned off, according to the National Highway Traffic Safety Administration (NHTSA).

Vehicles may have a defect that can spontaneously cause a fire, even when not running. Because of this, they have suggested parking them outside and away from buildings.

The problem is due to certain ‘foreign contaminants’, as the anti-lock brake computer control module can short-circuit and possibly cause an engine compartment fire, the warning states.

Kia and Hyundai will notify owners by mail with instructions to take their vehicles to a Kia or Hyundai dealer for a free repair. Dealerships will install a fuse designed to mitigate the risk of fire.

In documents filed with the National Highway Traffic Safety Administration (NHTSA), Kia said it is aware of three vehicles that have caught fire. The companies also said owners can safely continue to drive the vehicles, but reiterated that they must park away from any buildings or structures. (I)