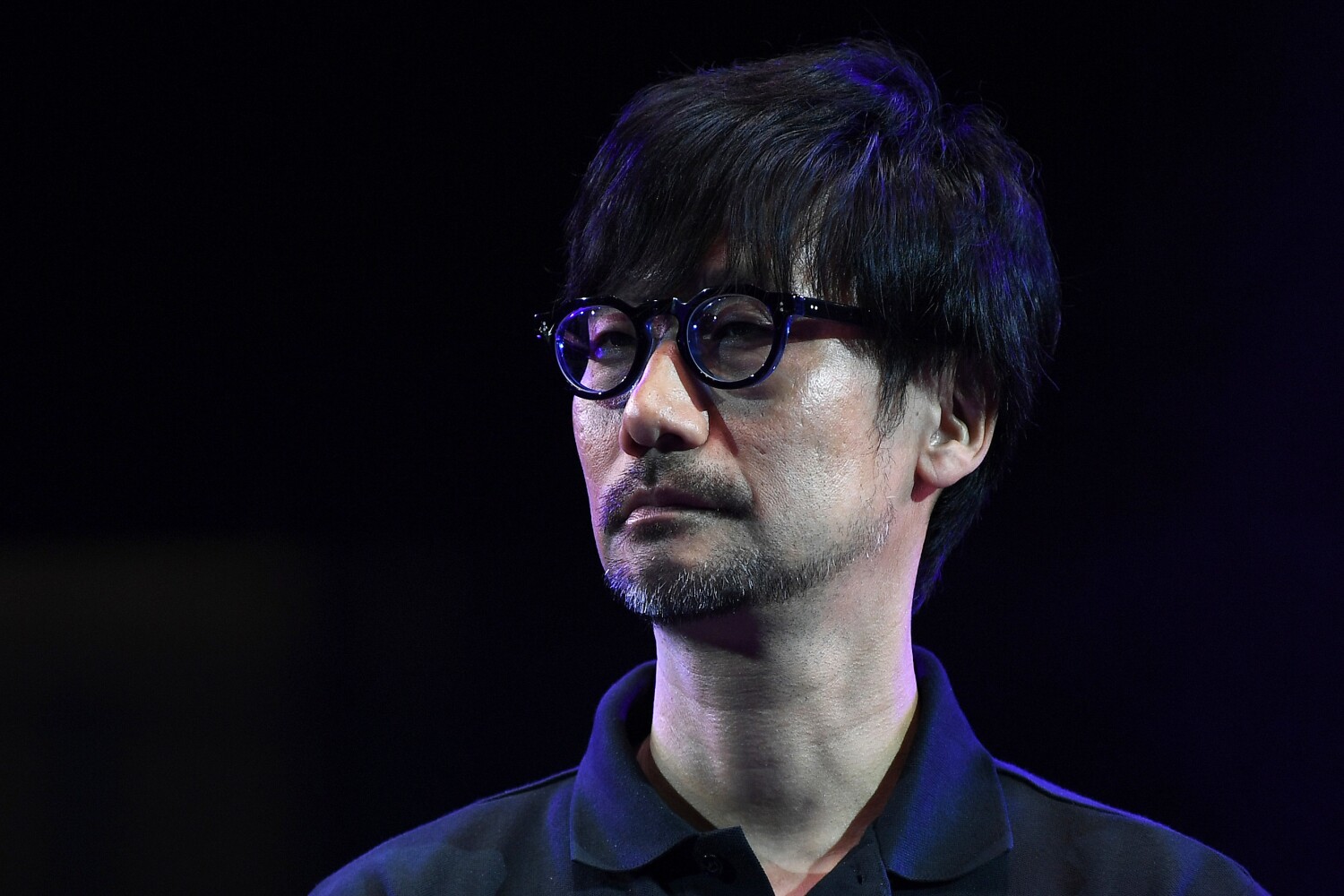 “Metal Gear Solid” creator Hideo Kojima is not playing games when it comes to misinformation.

On Saturday, the prolific Japanese video game designer’s Kojima Productions shared a statement condemning “fake news” in response to people — ranging from 4chan users to politicians — who have incorrectly identified him as the assassin of Japan’s former Prime Minister Shinzo Abe.

“#KojimaProductions strongly condemns the spread of fake news and rumors that convey false information,” said the statement posted to Twitter. “We do not tolerate such libel and will consider taking legal action in some cases.”

Abe, 67, was assassinated in western Japan on Friday by a gunman who opened fire from behind while he delivered a campaign speech.

The former prime minister was airlifted to a nearby hospital in Nara and pronounced dead after receiving massive blood transfusions, officials said. Police in Nara arrested the suspect, Tetsuya Yamagami, 41, who is a former member of Japan’s navy.

Shortly after the assassination, users on the social media platform 4chan shared posts joking that Kojima shot Abe and comparing the appearances of Kojima and the assassin, according to Vice. The posts soon made their way to other platforms, including Twitter and international news outlets.

French politician Damien Rieu shared the photos of the gaming figure with a caption that translated to “the extreme left kills.” Rieu then deleted the post and walked back his sentiments.

“I naively took a joke for information. I never thought we could make humor about the assassination of a man but I was wrong to not check before sharing. My apologies to #HideoKojima and to the fans of #MetalGear,” Dieu said in a tweet, translated from French.