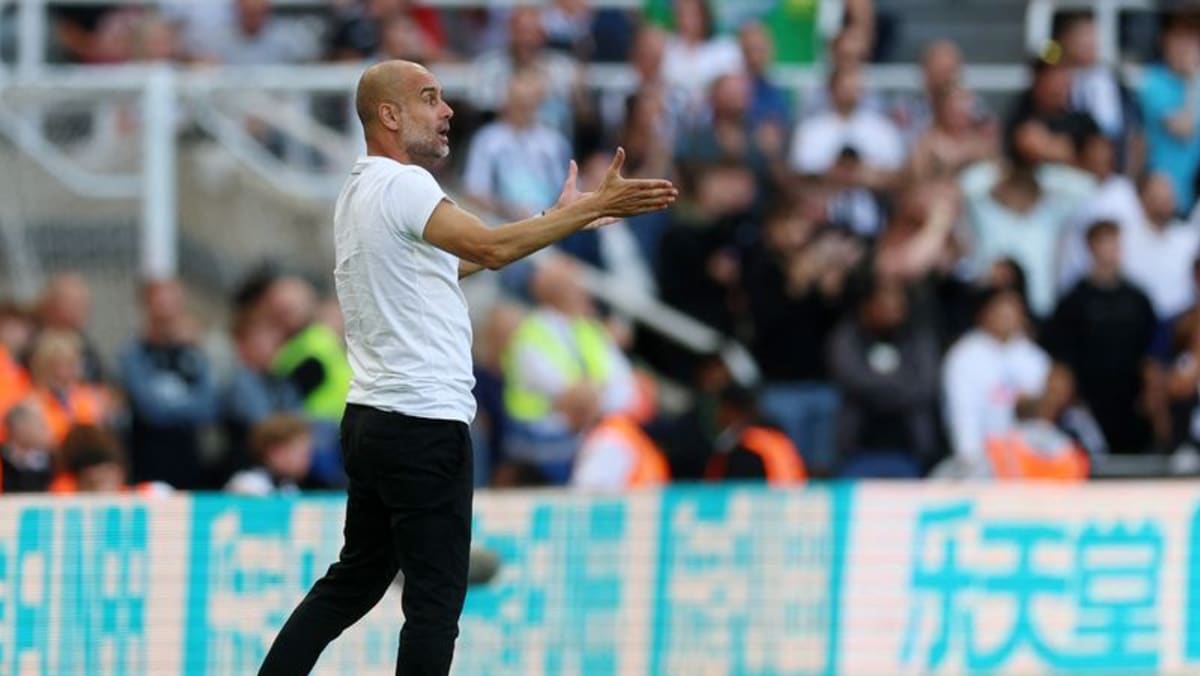 Manchester City manager Pep Guardiola said he is keen to retain the services of Bernardo Silva, but added that the Portuguese international “likes Barcelona a lot”.

Silva has been linked with a move to the Spanish side in recent weeks and Guardiola left the door open for the midfielder’s potential departure from the Premier League champions.

“I’m no one to tell Barca to forget about (signing) Bernardo,” Guardiola told reporters on Wednesday (Aug 24), speaking after Barcelona and City drew a friendly game 3-3 at Camp Nou.

“We want him to stay with us, but I don’t want anyone who’s not happy. The first thing would be for the clubs to come to an agreement, but there has been no offer for him in these last two years.

“I don’t want him to go, he’s a superlative player and a great person … And there are only seven or eight days left (in the window) and we would have to turn to the transfer market. I want him to stay. That said, it is true Bernardo likes Barcelona a lot.”

Barcelona manager Xavi, who was sitting besides Guardiola in the news conference, said any move would “depend on City”.

City, who are second in the league standings, host ninth-placed Crystal Palace on Saturday.