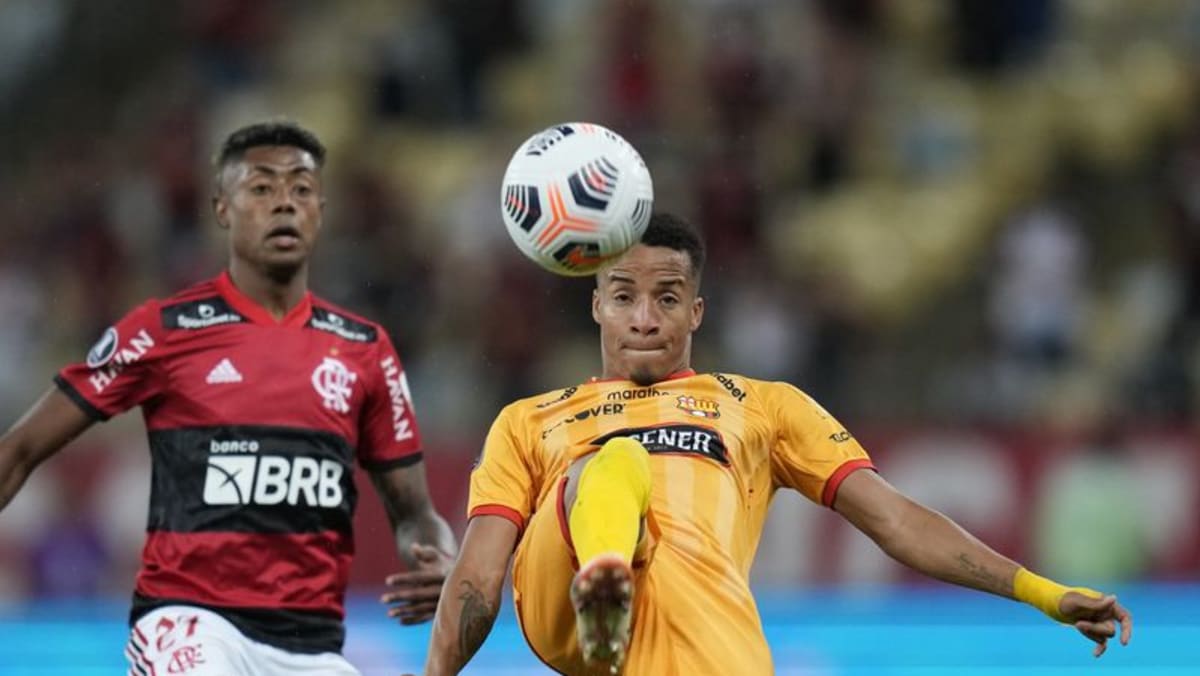 The Chilean Football Federation on Thursday (May 5) asked FIFA to rule on the eligibility of an Ecuador player, alleging he used a false passport and birth certificate and throwing into question the Andean side’s participation in this year’s World Cup.

Chile said it had proof that Barcelona of Guayaquil full back Byron Castillo was born in Tumaco, Colombia, in 1995 and not in the Ecuadorean city of General Villamil Playas in 1998 as stated on his official papers.

Documents used in the filing to FIFA and seen by Reuters purport to show his “forged” birth certificates as well as an internal Ecuadorean investigation acknowledging inconsistencies in his documentation.

“All this is obviously well known by the FEF (Ecuadorean Federation),” the Chilean federation said in a statement. “The football world cannot close its eyes to so much proof. These serious and irregular practices in the registration of players cannot be accepted, especially when we are talking about a world competition.”

It said it had sent evidence to FIFA asking it to investigate. FIFA acknowledged it had “received a formal complaint from the Chilean FA” but declined to comment further.

Reports from Ecuador in 2021 said Castillo had been ratified as an Ecuadorean citizen, enabling him to play for the national side.

Castillo made his debut five months after that decision, which was reported in the newspaper El Telegrafo.

The Ecuadorean FA dismissed on Thursday what it said were “unfounded rumours” designed to destabilise the Ecuadorean Football Federation by those who want to prevent its participation in the Qatar World Cup.

“We must be emphatic (and state) that Byron Castillo is Ecuadorean for all legal effects,” a statement said.

Castillo’s possible ineligibility could spell trouble for Ecuador, one of four South American teams who have so far qualified for the Qatar World Cup in November and December.

Castillo played in eight of Ecuador’s 18 qualifiers, matches in which they picked up 14 of their 26 points. The Andean side finished fourth in the 10-team qualifying table, the last automatic qualifying spot.

If they lost points for the games in which Castillo appeared they could miss out on a place in Qatar.

Chile finished seventh with 19 points but Eduardo Carlezzo, a lawyer for the Chilean FA, said if Chile were given the points from the two games against Ecuador in which Castillo played they would go to the World Cup in their place.

“Chile should get the points and thus move into fourth place,” Carlezzo said. “The amount of proof we have is incredible.”

The dispute is the second in consecutive World Cup qualifying campaigns involving Chile.

In the run-up to the 2018 tournament in Russia, Bolivia were punished for fielding an ineligible player against Chile and Peru, with both sides awarded 3-0 wins.

The points made no difference to Chile, who did not qualify, but they were crucial to Peru, who reached their first World Cup since 1982.