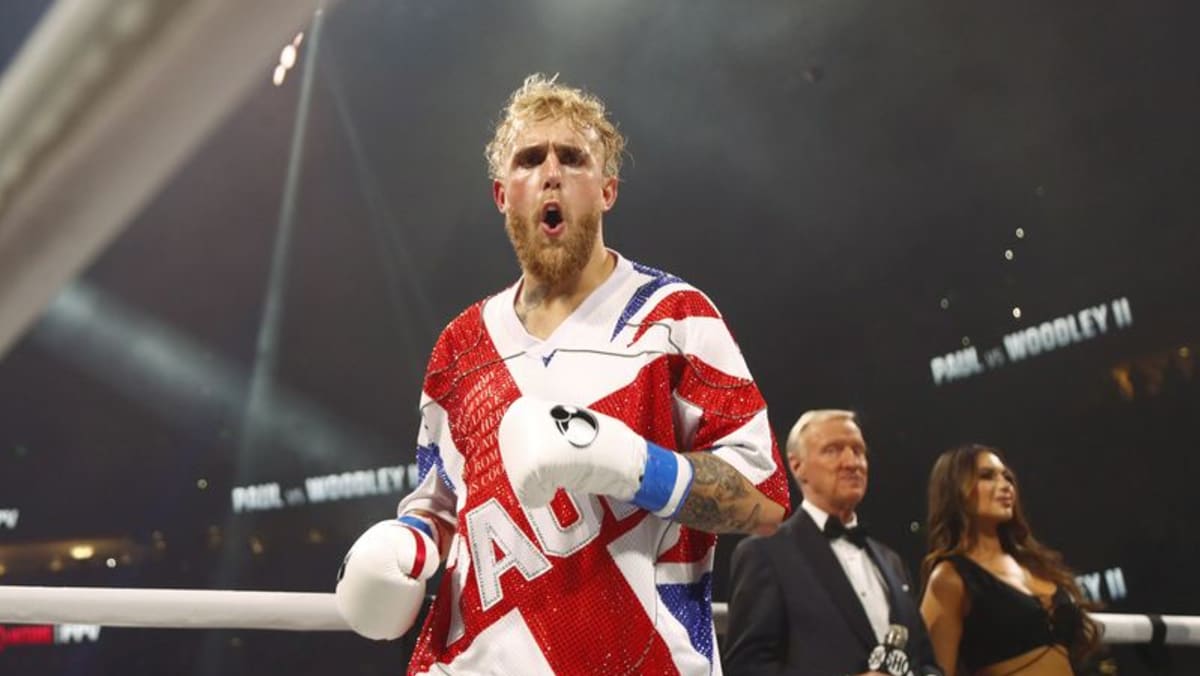 Jake Paul’s boxing match at Madison Square Garden next week has been cancelled due to a weight issue with his opponent Hasim Rahman Jr., his promotional team said in a statement on Saturday.

According to Paul’s Most Valuable Promotions (MVP), Rahman had signed an agreement on July 6 to fight at 200 pounds (90.72 kg) and weighed at 216 pounds the following day but vowed to make the weight for the Aug. 6 bout.

A weight check on Friday showed Rahman had lost only one pound since then, the statement added, prompting the New York State Athletic Commission (NYASC) to declare it would not sanction a bout unless it was held at 205 pounds.

MVP said Paul was prepared to move forward at that weight but Rahman’s team told them on Saturday that they planned to pull out of the fight unless it was agreed to at 215 pounds, leading to the entire card being scrapped.

“MVP and Jake Paul will not reward someone that has conducted themselves in such a deceiving and calculated manner. Therefore, MVP is left with no choice but to cancel the August 6 event,” the statement said.

“The boxing community must hold Hasim Rahman Jr. liable for his lack of professionalism.”

Youtuber-turned-boxer Paul (5-0) was originally slated to face Tommy Fury but the Briton withdrew from the fight due to travel issues and was replaced by Rahman (12-1, six KOs), the son of the former boxing heavyweight champion.

Unified featherweight world champion Amanda Serrano was scheduled to fight Brenda Carabajal in the co-main event of the pay-per-view card.

“First Tommy Fury fumbled and now Hasim Rahman crumbled,” Paul wrote on Twitter. “These boxers are the most difficult people to work with and continually lack professionalism and confidence to fight me.

“I apologise to all of the other fighters on the card, our team and the fans.”