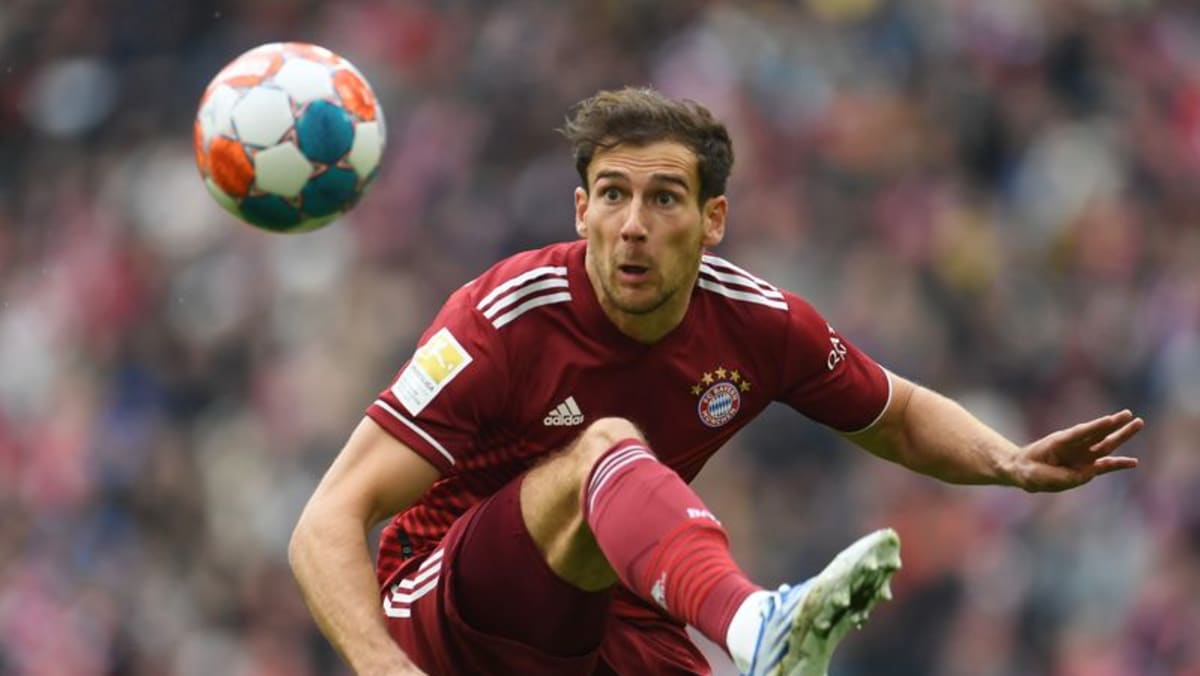 “FC Bayern medical unit diagnosed an abnormality in the Germany international’s left knee, which was removed arthroscopically today,” the club said in a statement.

Goretzka missed several games last season as he struggled with a number of injuries.

Sky Germany said that 27-year-old is expected to be sidelined for six to eight weeks, which will rule him out from the start of the new Bundesliga season.

Bayern will play D.C United and Manchester City on July 20 and 23 respectively during their U.S. tour.