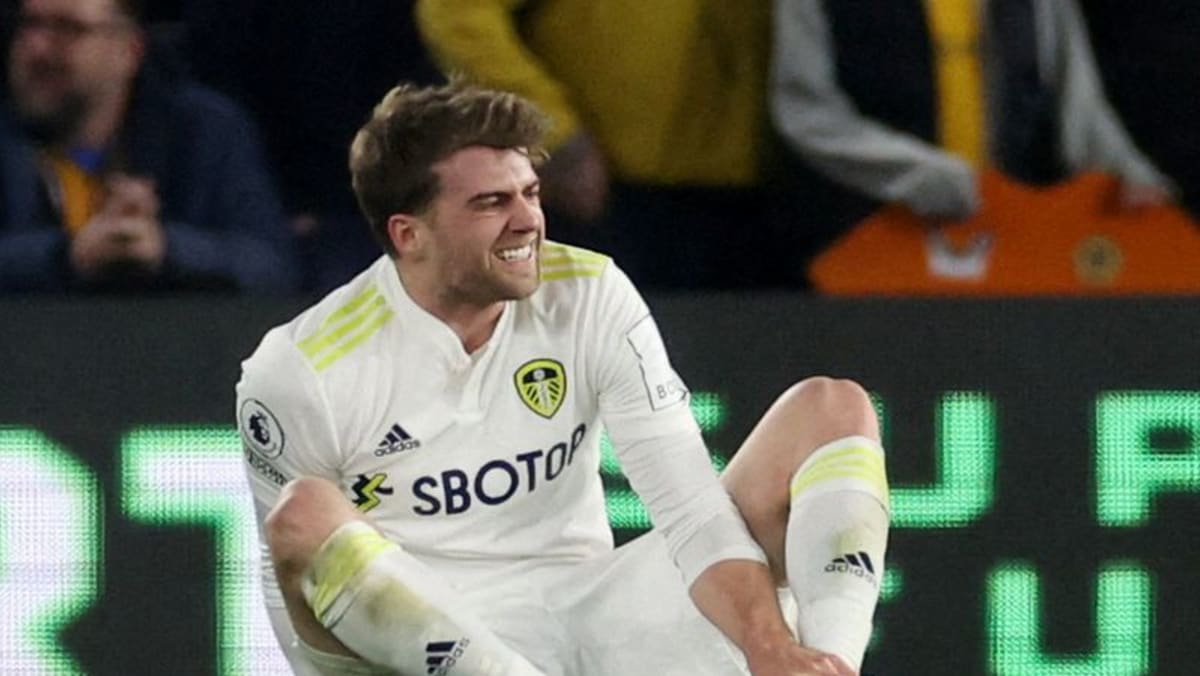 Leeds United striker Patrick Bamford said he rushed himself back from injury to help his club in their fight for Premier League survival.

The 28-year-old has featured in only nine league games this season due to a series of injuries. He sustained a foot issue in December and played through the pain, but aggravated it further against Wolverhampton Wanderers last month.

Leeds said last week he would miss at least six weeks of action.

“I think I was trying to get through the pain and almost forced myself back a little bit to try and help the team,” Bamford told Sky Sports on Thursday.

“Without wanting to sound big-headed, I knew that I had a big role to play.

“I was eager to get back, but it was one of them where I knew eventually it was going to go and it was just a matter of time, really.

“Going into the Wolves game, if I was honest with myself, I should have said no (to playing). But then they kept asking me if I wanted to play and I said ‘yes.'”

Leeds manager Jesse Marsch hopes Bamford would return for the last two games of the season.

“He already says he’s walking better, feeling better, pain-free, which he wasn’t for the past four to six months,” Marsch told a news conference.

Leeds are 16th in the league on 29 points after 30 matches, seven points above the relegation zone. They host Southampton on Saturday.

(Reporting by Manasi Pathak in Bengaluru; Editing by Peter Rutherford)