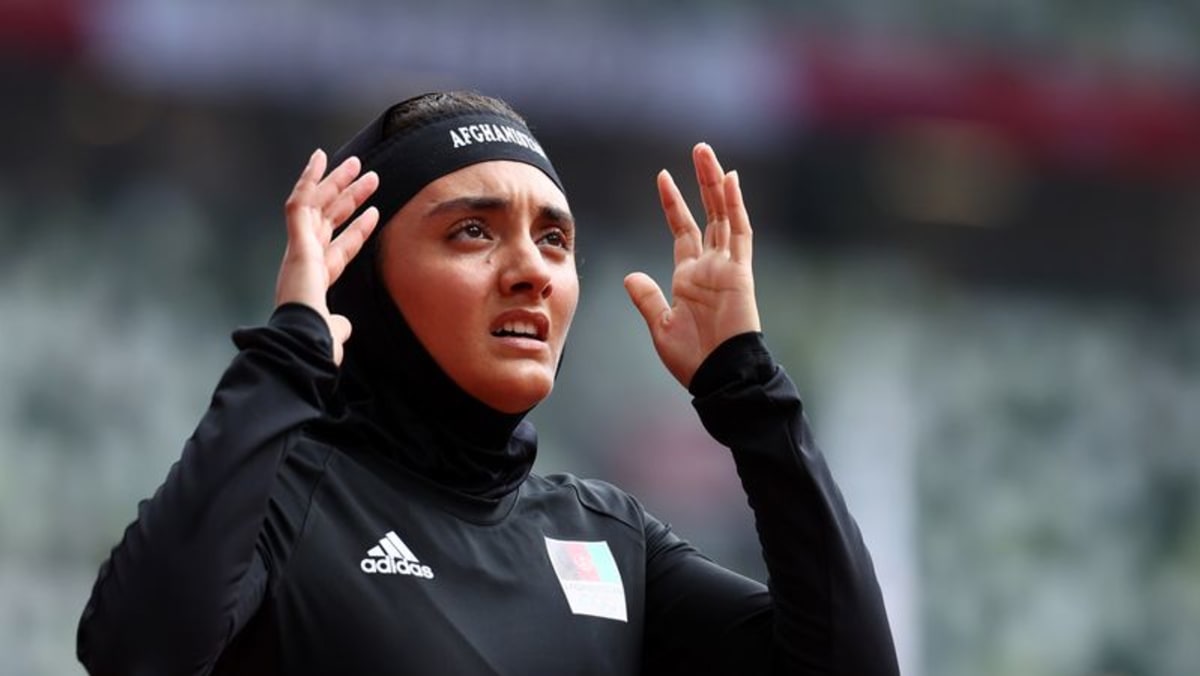 The Australian Olympic Committee (AOC) said five Afghan families with “ties to the Olympic movement” had arrived in Australia in recent months following a 12-month project to bring them to safety.

In all, 31 family members had arrived in Australia – the first in early June and the most recent last week.

“For the families involved, the stress and uncertainty over this time has been enormous,” AOC Chief Executive Matt Carroll said in a statement.

“Many have spent time in locations outside Afghanistan and it’s wonderful to now have them on Australian soil. All arrived happy, if exhausted.”

The AOC liaised with the Australian government to secure visas and flights for the Afghan arrivals while the International Olympic Committee provided financial support during their time in interim locations.