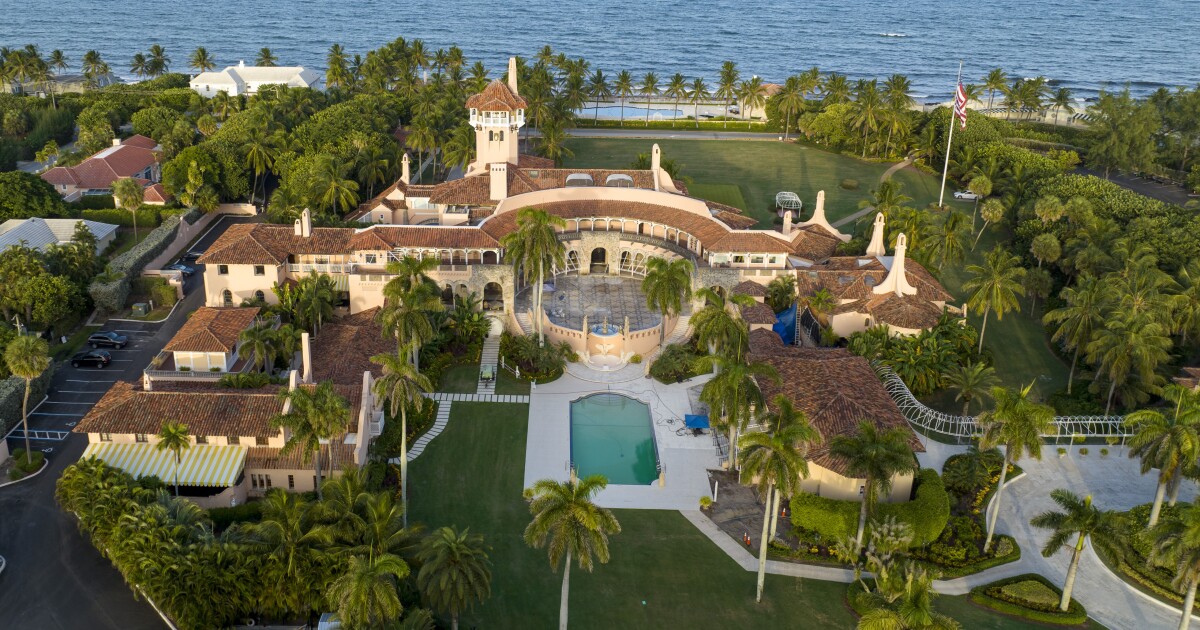 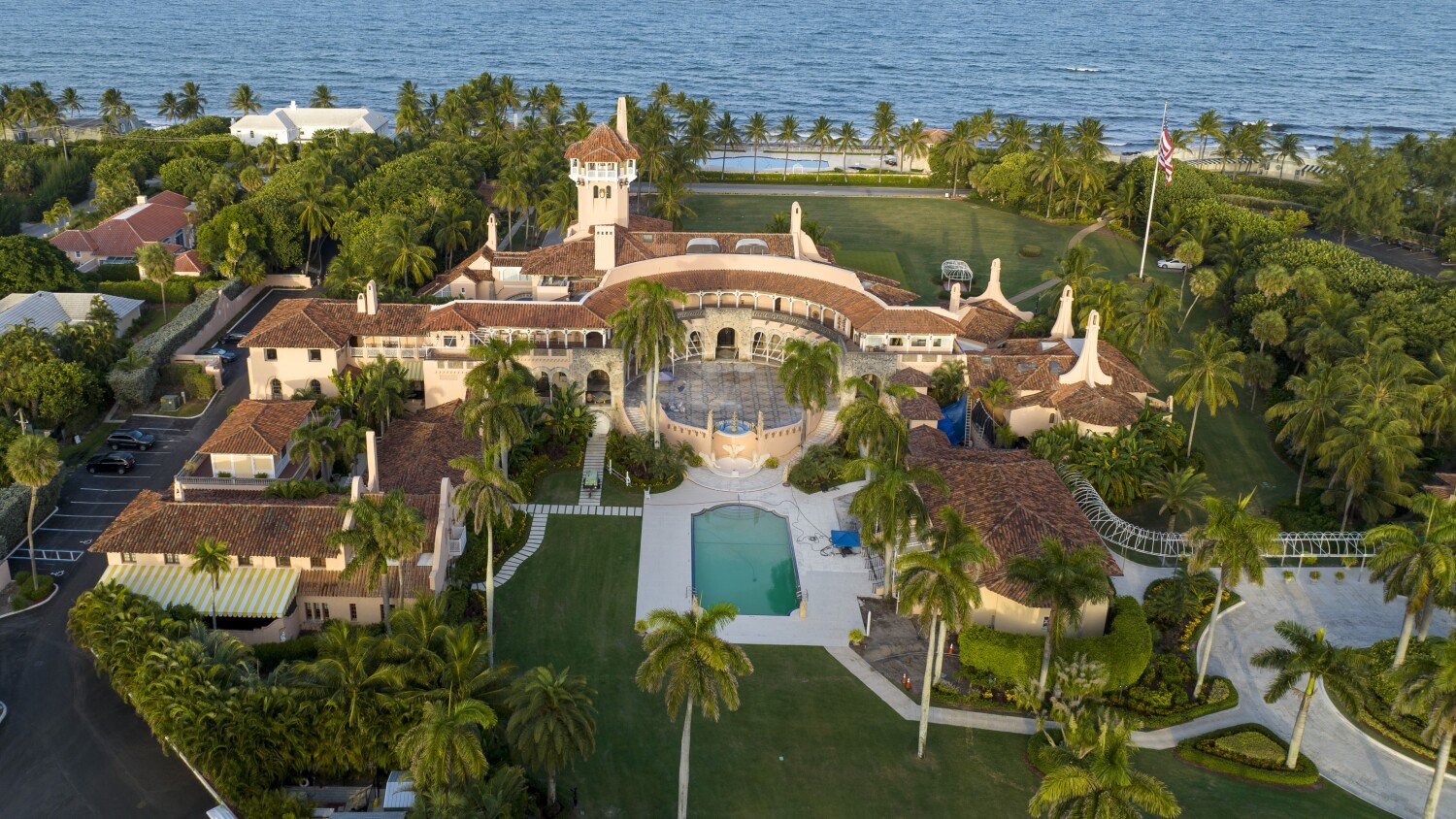 The FBI believed that additional classified documents would be found in a search of former President Trump’s home at Mar-a-Lago in Florida, according to a heavily redacted affidavit made public Friday, notably asserting in the 38-page document that “there is also probable cause to believe that evidence of obstruction will be found.”

In laying out the case for the search, which was conducted Aug. 8, the affidavit underscores the scope of classified information that had already been recovered from Trump, including information on clandestine human intelligence sources, intercepts under the Foreign Intelligence Surveillance Act, signals intelligence, and information designated as not to be shared with foreign countries.

Several documents included Trump’s handwritten notes, according to the affidavit.

Federal Magistrate Judge Bruce E. Reinhart ordered Thursday that the affidavit be publicly released with the Justice Department’s proposed redactions of anything that would identify individuals involved in the investigation, including witnesses cooperating with the FBI. About half of the document is redacted, including entire pages.

The affidavit states that the FBI wanted to seal the document because it “has not yet identified all potential criminal confederates nor located all evidence related to its investigation.”

“Although the public is now aware that the government executed a search warrant at the premises owned by the former President and seized documents marked as classified, the affidavit is replete with further details that would provide a roadmap for anyone intent on obstructing the investigation,” the filing states.

Reinhart ruled that the nature of the highly sensitive documents the government was working to get back from Trump could also remain secret.

Despite its extensive redactions, the affidavit presents a clearer picture of the chronology of the investigation and earlier efforts by the government to retrieve sensitive materials from Trump, as well as fresh details about the ongoing probe. Trump and his allies demanded the affidavit be released, but his legal team was not involved in the lawsuit by news organizations that triggered its release.

Shortly after the affidavit’s release, Trump decried its heavy redactions in a Truth Social post: “Nothing mentioned on ‘Nuclear,’ a total public relations subterfuge by the FBI & DOJ, or our close working relationship regarding document turnover – WE GAVE THEM MUCH.”

It is highly unusual for an affidavit, which lays out the probable cause that a crime was committed, to be released before charges are filed.

FBI agents removed 11 sets of of classified documents — including some marked top secret and meant to be available only in special government facilities — and 20 boxes of materials from Trump’s Mar-a-Lago estate in Palm Beach, Fla., during its search. According to the search warrant, which U.S. Atty. Gen. Merrick Garland agreed to release along with an itemized list of the removed items, the department is investigating possible violations of three different laws: the Espionage Act, which outlaws the unauthorized retention of national security information that could harm the United States or aid a foreign adversary; a law that makes it a crime to destroy or conceal a document in order to obstruct a government investigation; and a statute associated with unlawful removal of government materials.

The National Archives recovered more than 15 boxes of material that were improperly taken to Mar-a-Lago in January 2021 before bringing concerns to the Justice Department that highly classified information was mixed in with other routine records.

“Of most significant concern was that highly classified records were unfoldered, intermixed with other records, and otherwise unproperly [sic] identified” the affidavit states.

The Justice Department investigation was opened to determine how the classified records were removed from the White House, how they came to be stored at Trump’s estate, whether additional documents were still there and to identify the people who removed and retained classified information without authorization.

Justice Department officials spent the spring working with Trump’s lawyers to reclaim classified documents, and issued a subpoena for the items.

The search warrant was executed when the Justice Department had reason to believe Trump and his team had not returned all highly sensitive documents to the government.

The Justice Department objected to releasing the affidavit, saying doing so could interfere with its investigation.

The FBI has reported a spike in threats against its agents after Republicans reacted to the search with heavy criticism of the agency, likening it to the Gestapo. In one instance, a gunman tried to breach an FBI field office in Cincinnati and was ultimately killed in a standoff with local police. Trump supporters have also protested at an FBI field office in Arizona.